Ant-AI is a concept of an anti-car-theft product. Malaysia is infamous for large number of car-theft. According to the newspaper The Star, the country ranks glorious top 6th in the world's car-theft ranking. We planned to tuckle this particular problem by offering an affordable device, which has chat-feature over SMS / instant messaging and behavior monitoring with machine-learning. Beyond conventional anti-theft devices, it enables new way of interaction with personal vehicle and user, taps emotional connection between young car owners and their cars. 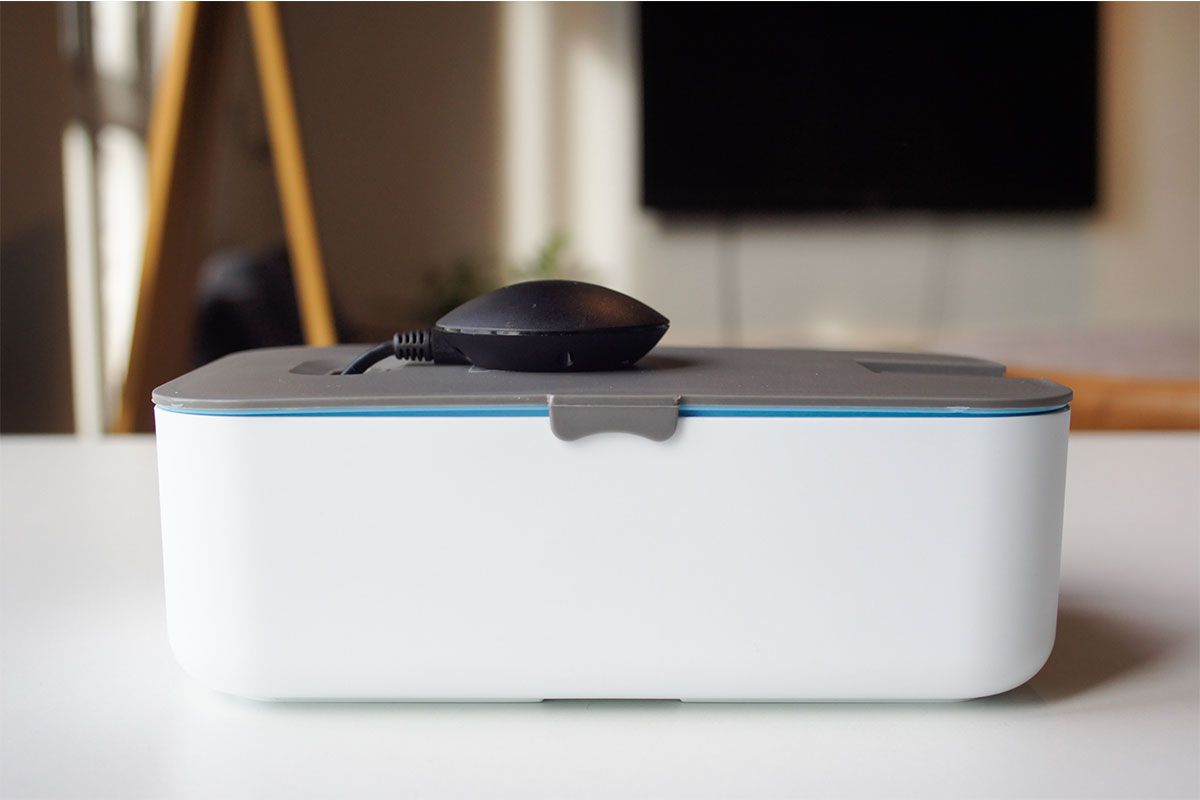 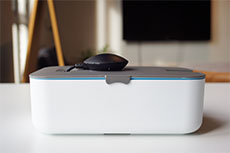 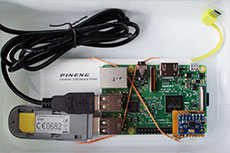 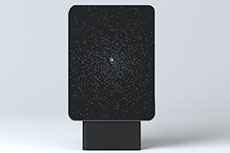 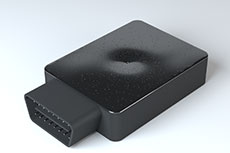 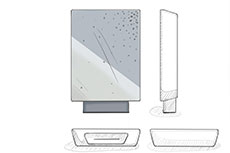 For this project I built and wrote a functional mock-up on Raspberry Pi using Python's natural language processing library (NLP/Textblob). The functional mock-up is equipped with GPS, 3G module, acceleration sensor and battery pack to build core functions. I also designed the persona for the chat conversation, which should more or less sound like a Malaysian (like putting "-lah" on every sentence).
Additionally I made a preliminary product design concept, which communicates the concept of the product "Ant" through the product form. The "Ant" is a small guardian and companion lives inside of the car. The product surface has small dimple and scattered dots, which resembles an ant hole.

Screen shot of SMS chat with the prototype