The usage of things often differs quite a lot between two cultures. Especially one may notice it first when he or she come to different culture. Even though it is relevant to design, it seems often regarded somewhere between ethnology and design and surprisingly few researches have been taken. This research investigated such cultural difference of knife usage in two countries, Japan and Germany through ethnological method.
While the physical forms of knives may not differ significantly any more in the age of globalisation, usage and linguistic term of knives still keep fundamental difference of the knife concept in these two countries. The research investigated the origin and customs of knives in these two countries and their cultural area. At the same time I documented current development e.g. mixture of knife-form.
Subsequently qualitative interviews were carried out in both Japan and Germany. In the interviews not only the informants’ concepts were analysed, but also the kitchen environment and educational aspect of knives were documented. Because of few usage in daily context, this research excluded the weapon-knives from research focus. 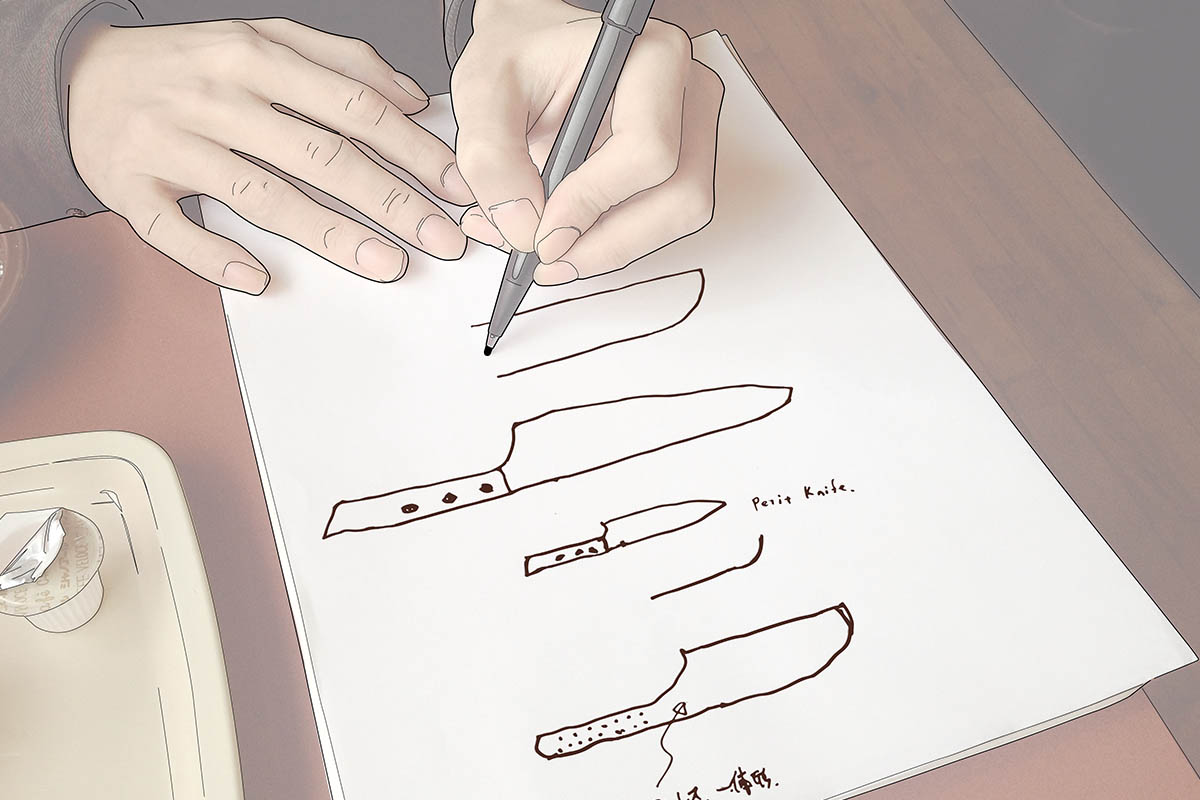 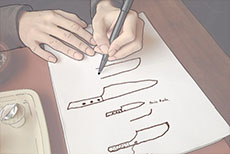 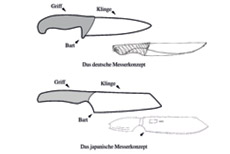 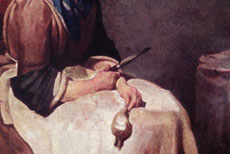 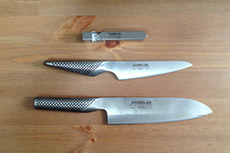 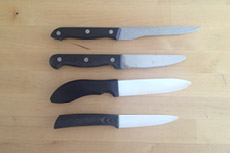